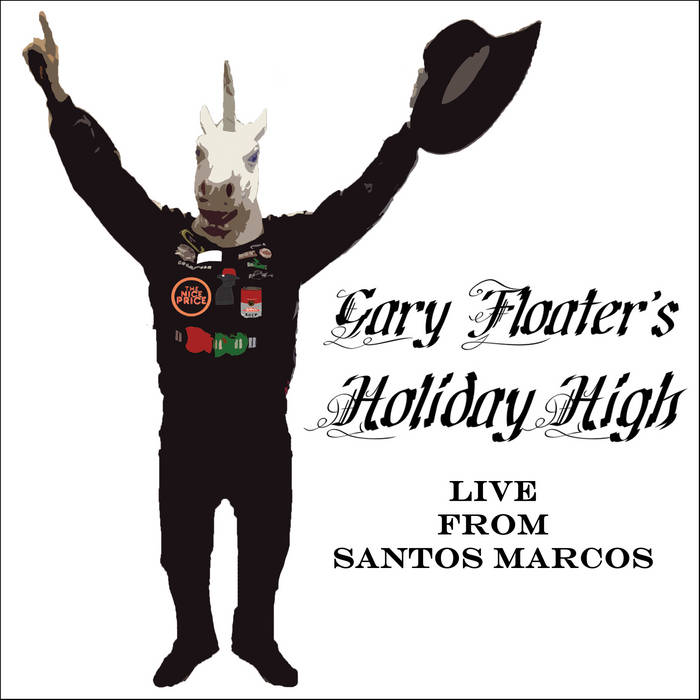 Holiday Gig a Success Thanks to Gary's No-Show

(SAN MARCOS, TEXAS) Due largely to Gary not showing up for his own gig, the Holiday High at Cheatham Street Warehouse was a success. Gary Floater, celebrity, fighter, and singer-songwriter man, was unable to perform or ruin everybody's time, so his buddies covered for him singing mangled fragments of holiday chestnuts and, of course, the songs of Gary Floater.

It was rumored that Gary was unable to attend as he was held by the Missouri State Highway Patrol in an investigation related to the molestation of an endangered migratory bird.

Hardcore fans in festive sweaters and boots mingled, then filled the tables of the venue when Gary's former mentor - now sworn nemesis - Kent Finlay announced that it was time to start the gig already. Aaron Wevodau used a lapdance computer to record whatever went down onstage.

The river of song began to flow.