from A Hero Never Learns by Gary Floater 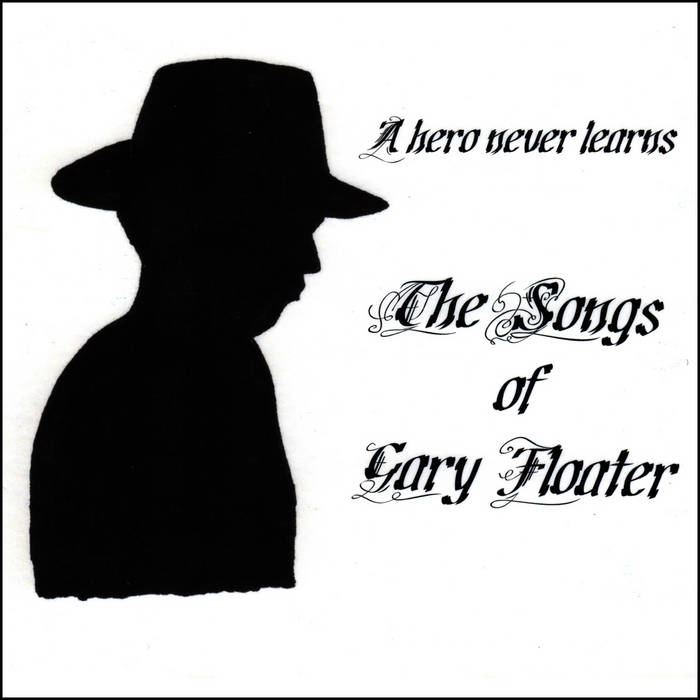 He grew up in the Tennessee mountains without a penny to his name
He taught me how to be a man and how not be ashamed
Though he had only a rock for a pillow and granite pebbles were his only friends
He had something he had to tell me before his life would end
Though we were common people, he had uncommon pride
And this is what he told me the day that he died
Heeyahhh!
That’s what ol’ grandpa said
Just before he left this world
And then he was dead

He was mean as a viper, sneaky as an old tomcat
He died with a hard on, but we won’t talk about that
He never read a book, he never wrote a word
The moment ‘fore he died ‘Hyahh!’ is what I heard